Ashley and his wife Emily also run short term rentals in the historic South Park neighborhood of Dayton.  These one bedroom apartments are listed on AirBnB as “Take Flight” and “Garden Place”.  More information about the short term rentals, as well as an informative blog with posts about fun things to do in Dayton can be found at www.daytonhospitality.com.

A member of the West Point Class of 1993, Ashley was commissioned an Armor Officer, serving as a Platoon Leader in the 82nd Airborne Division and a Company Commander in the 1st Cavalry Division.  After leaving active duty he remained in the reserve component, deploying with the 82nd to Iraq in 2003.  Ashley retired from the Ohio Army National Guard as a Lieutenant Colonel in 2013.

Ashley is a member of the Downtown Box gym (www.thedowntownbox.com).  Ashley and Emily attend Crossroads Church in Dayton (www.crossroads.net/dayton). 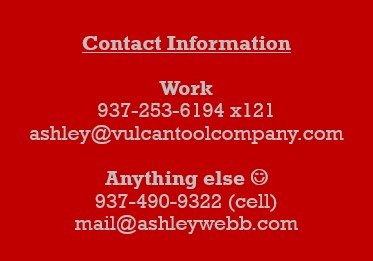 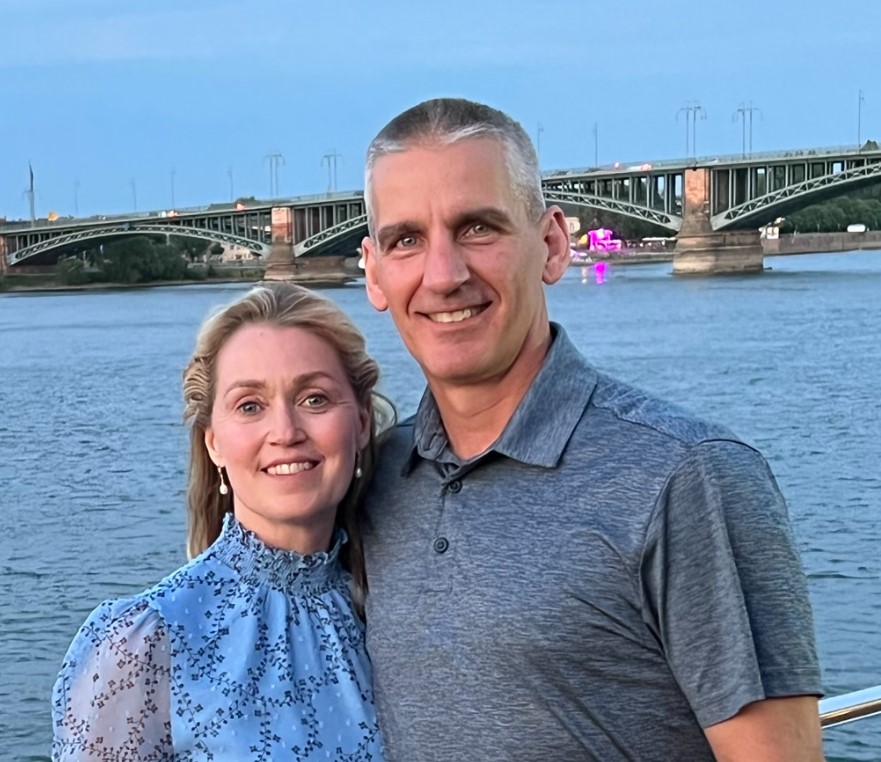